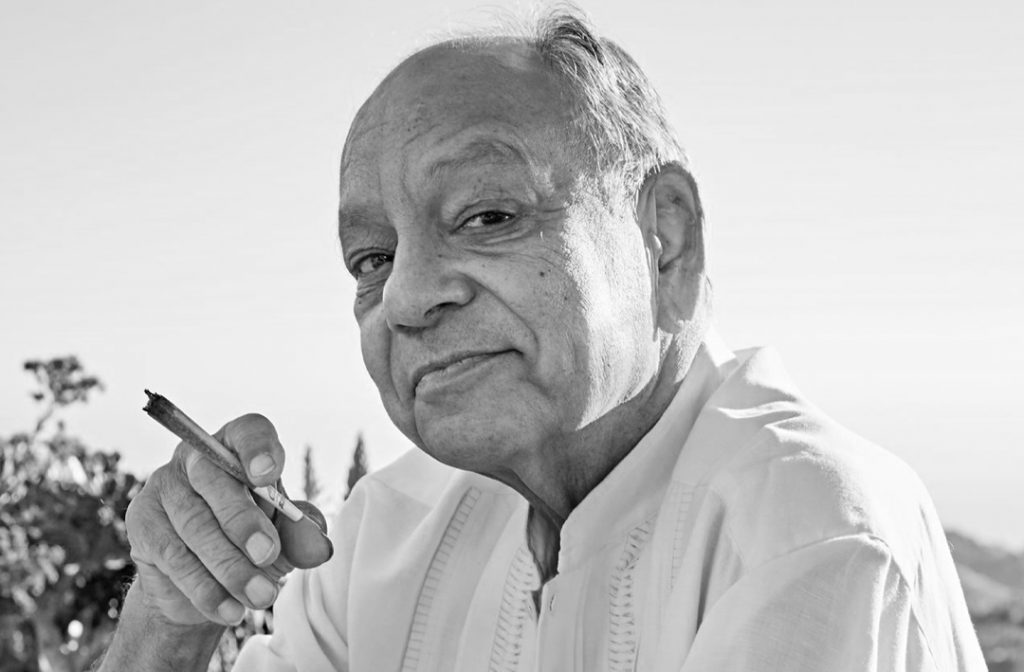 One thing we have learned being a newly founded Cannabis Magazine, is that selling cannabis via print marketing has become a seasonal effort due to recreational cannabis being legal in California. Obviously daily… cannabis is sold in various forms. But, once a business quarter, your brand has the opportunity to market itself via print magazines. […] 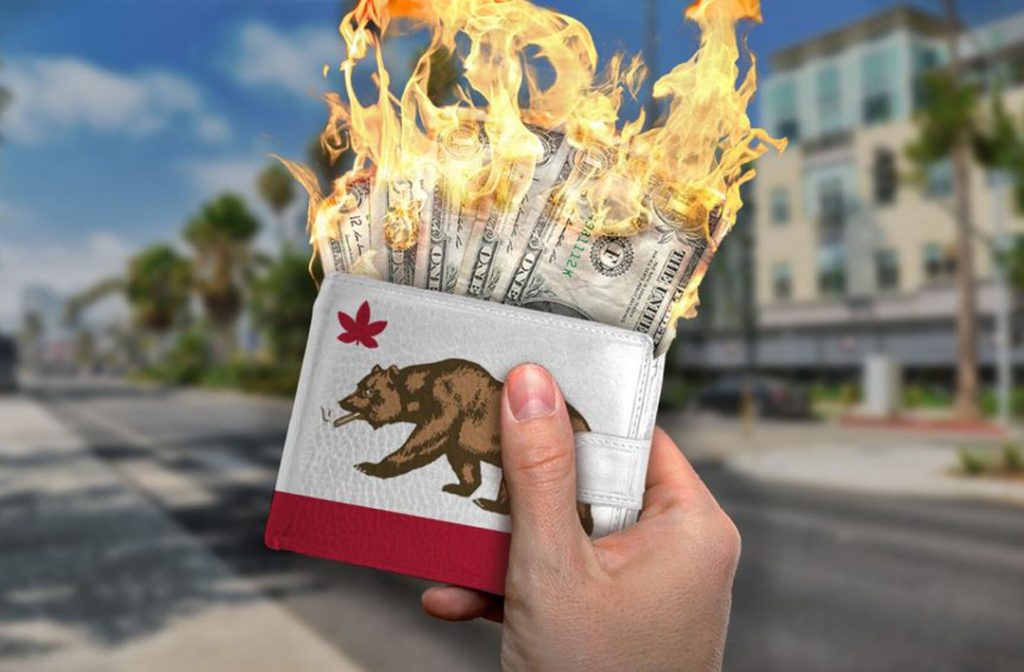 The stats are in for the 2021/2022 calendar year in cannabis, and it’s not looking good. The epi-center for cannabis culture has always been California, which is suffering heavy losses throughout the entire cannabis supply chain, all due to overproduction, and heavy state taxes. The domino effect of it has been a devastating ripple effect […] 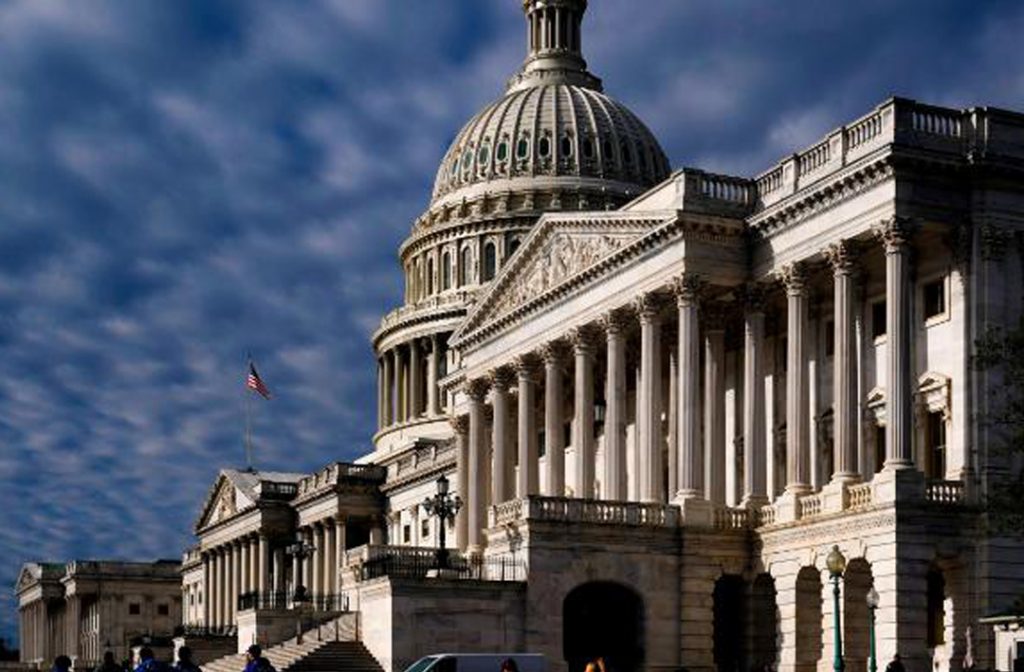 The House has voted with a slim bipartisan majority to federally decriminalize marijuana. The vote was 220 to 204. Republicans Tom McClintock of California, Brian Mast and Matt Gaetz, both of Florida, joined the majority of Democrats in supporting the bill, while Democrats Henry Cuellar of Texas and Chris Pappas of New Hampshire voted against. The […] 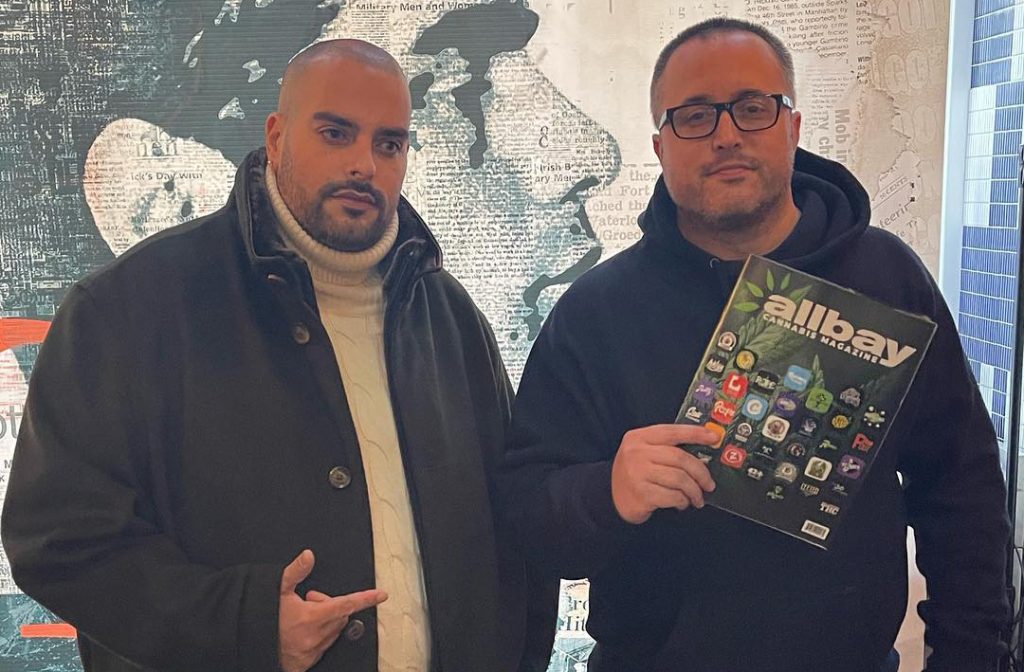 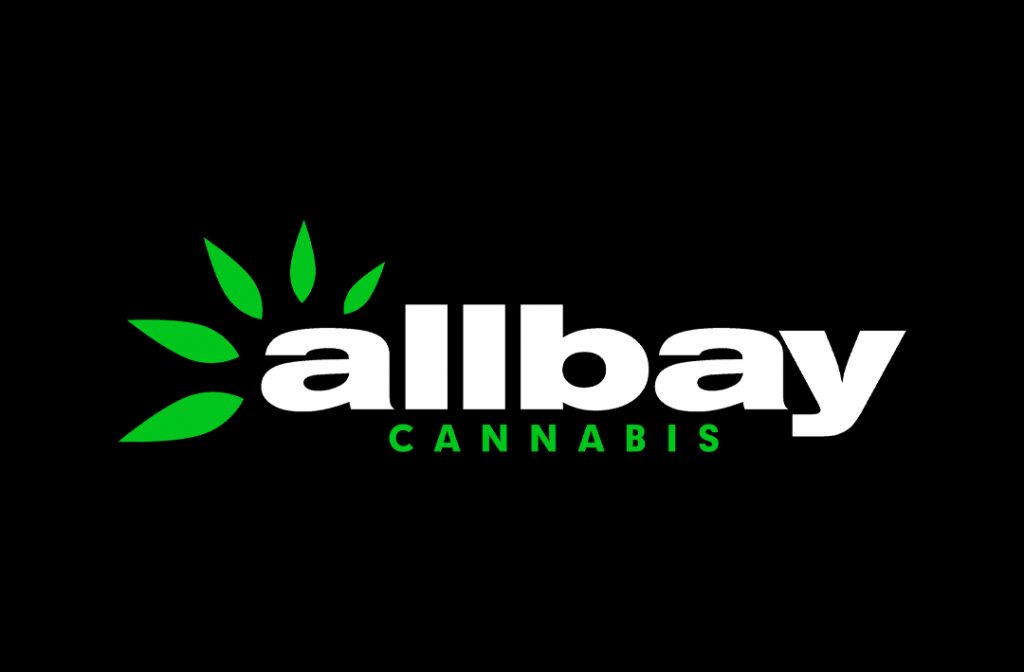 All Bay Cannabis Magazine and All Bay Music Magazine is a Northern California Culture Magazine that sheds light on all things music and cannabis. Our debut Cannabis issue last year was a well received issue. We not only dropped a collaborative issue among some of the most influential california cannabis brands, we also are one […]

Berners on Haight owner Shawn Richard gives us a tour 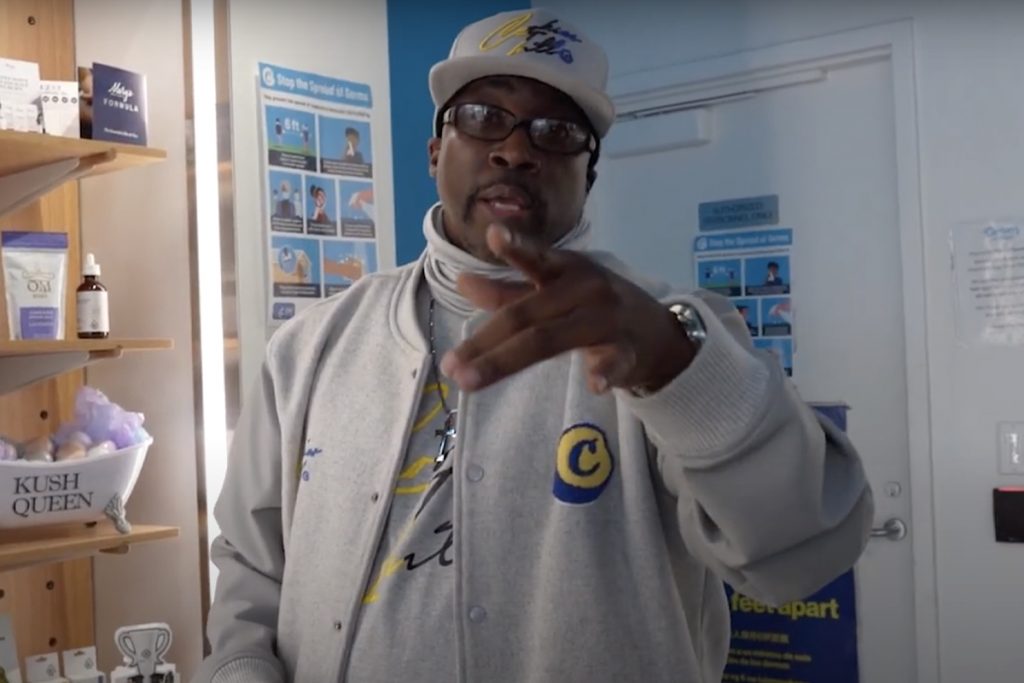 San Francisco, CA entrepreneur Shawn Richard takes us through his business “Berners On Haight”, he shows us around, introduces us to his security and budtenders, shows us the different product sections, and overall shows us his Cookies location on Haight Street. Check it out! 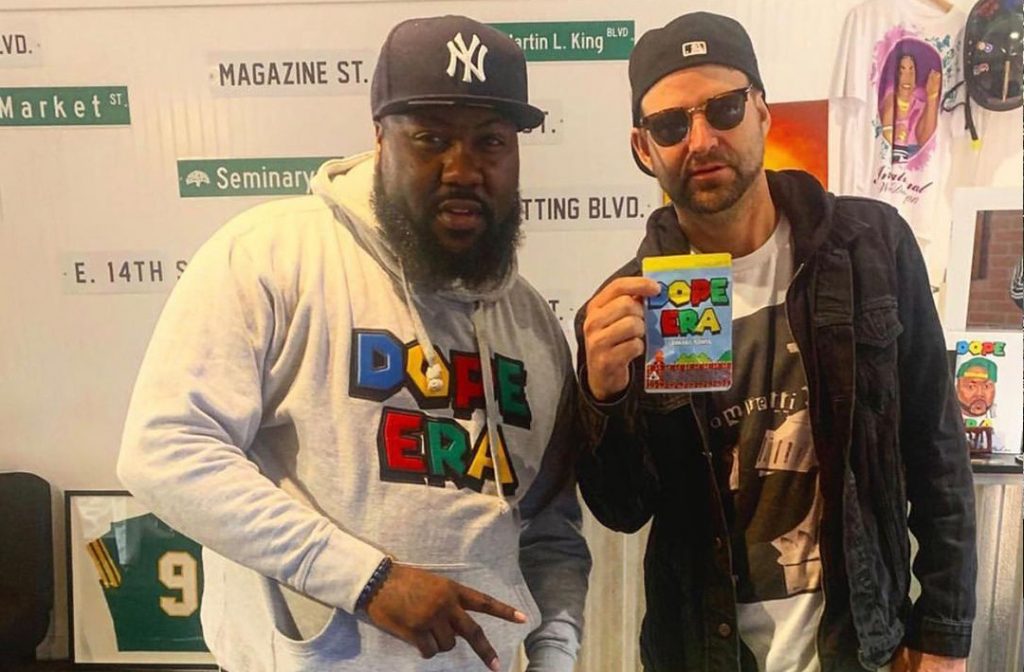 Check out Bay Area boss Champelli inside Dope Era Clothing Store with Mistah FAB. Mistah FAB has recently dropped his own cannabis brand that is starting to circulate on shelves throughout the Bay Area. We will keep you posted on new drops from the company as things progress. 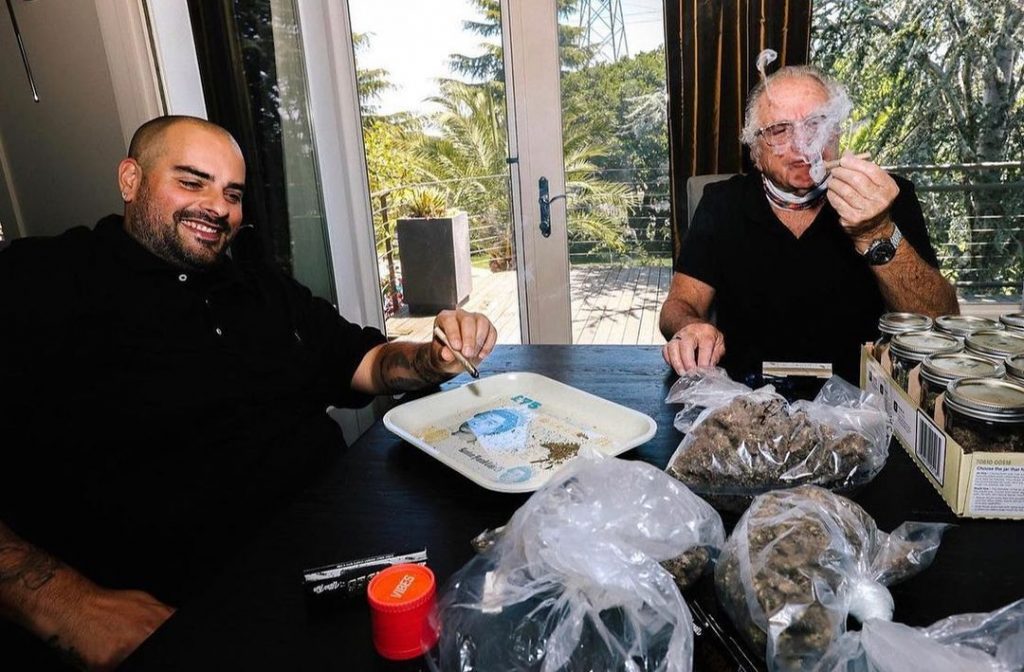 Cookies Founder Berner announces his partnership with Richard Delisi, a man convicted of a nonviolent cannabis charges. Berner releases a statement on his instagram account. “Imagine doing 32 years after given 98 years for a non violent cannabis crime and coming home to see so many people profiting off of what you just gave a […] 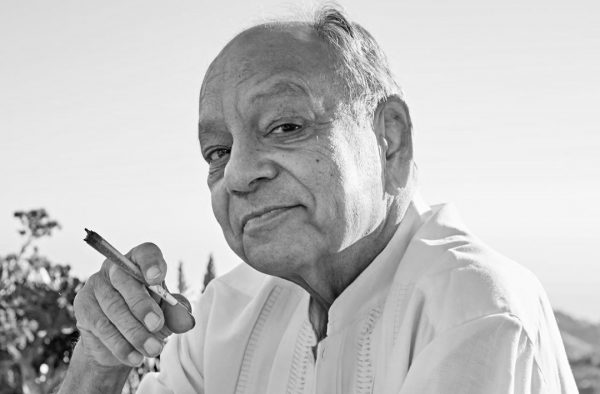 One thing we have learned being a newly founded Cannabis Magazine, is that selling cannabis via print marketing has become a seasonal effort due to